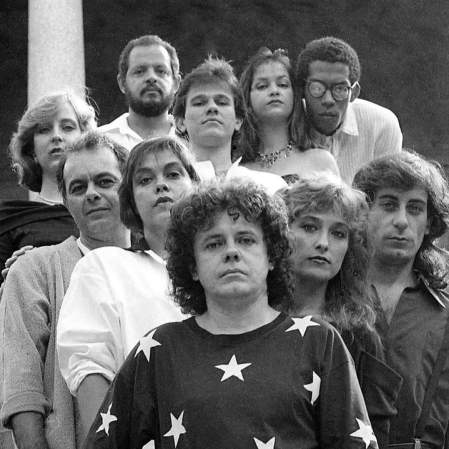 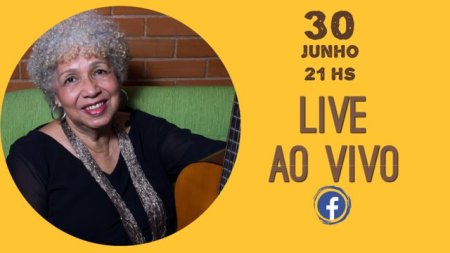 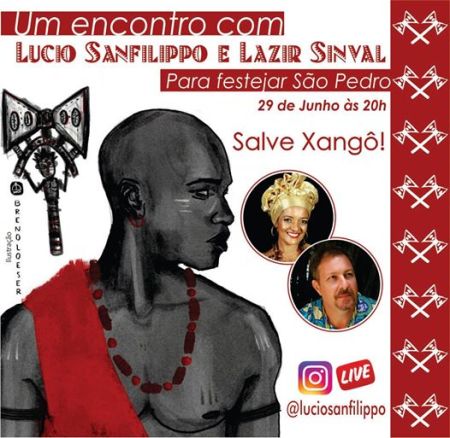 Born in 1931 in Chicago, he called Atlanta home for the last 48 years. His manager has confirmed his passing but has not offered a cause.

He was the youngest of five children, 12 years younger than his famous brother Nat King Cole. All of the children received musical instruction from their mother Paulina. Notables like Count Basie, Duke Ellington, and Lionel Hampton were frequent guests in their home. Not surprisingly several of the boys found careers in music. When an injury stalled a potential football career Freddy followed his brothers into the limelight. A musical odyssey spanning 70 years would follow.

Freddy Cole, a jazz pianist and balladeer who long performed in the shadow of his older brother Nat King Cole but enjoyed a late-career blossoming with four Grammy nominations and the jaunty number “I’m Not My Brother, I’m Me” as his anthem, died June 27 in Atlanta. He was 88.

The cause was complications from a cardiovascular ailment, said his manager, Suzi Reynolds.

Nat Cole, a dozen years Freddy’s senior, was a towering jukebox star of jazz and popular music who sold more than 50 million records before his death from lung cancer in 1965 at age 45. He also lent his cool-cat charisma and warm-velvet voice to the new medium of TV, becoming in 1956 the first African American performer to host a nationally televised variety program.

By contrast, Freddy Cole — whose vocal texture was eerily similar to his brother’s — spent decades in relative obscurity, playing in lounges, hotels and nightclubs with an understated languid charm. One of his early albums was pointedly called “The Cole Nobody Knows.” 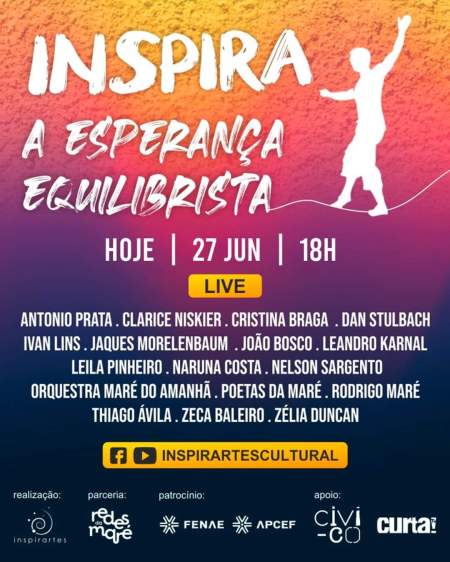 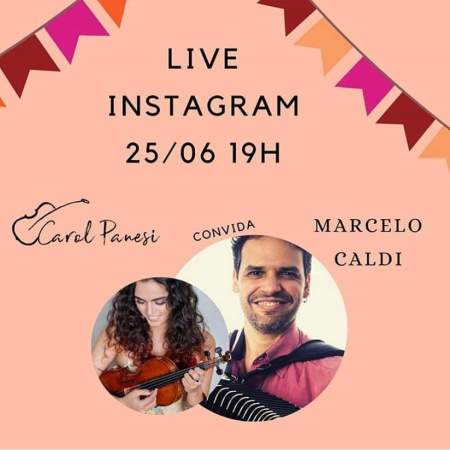 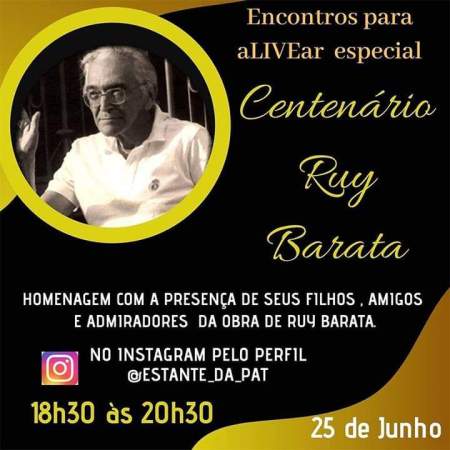 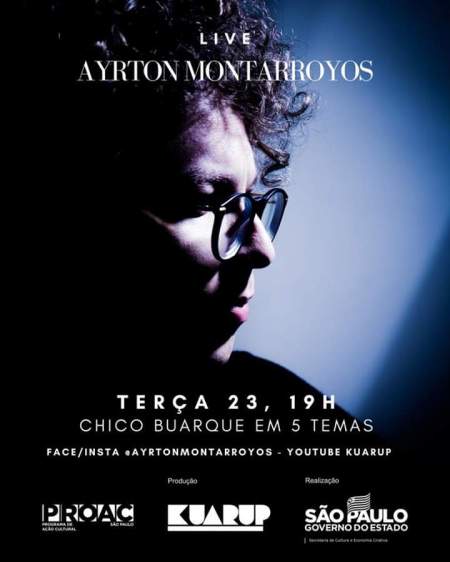 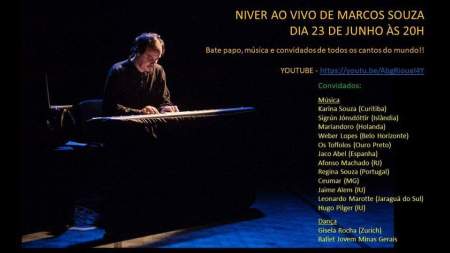 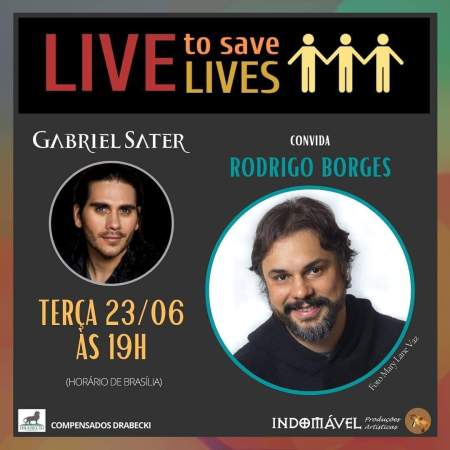 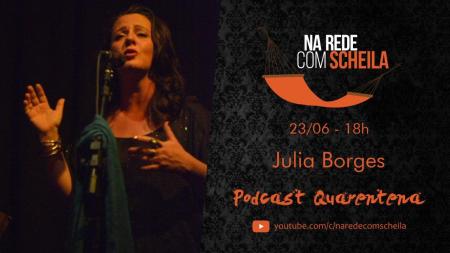